Home Health Hacks Getting to know more about Detox Shampoo

The cognitive enhancer, marijuana, has long been controversial. Although several countries have already legalized the use of this psychoactive plant (see list of countries where weed is legal), still, the use of it remains debatable in many countries – particularly in the US, some parts of Europe, and the vast majority of Asian countries. 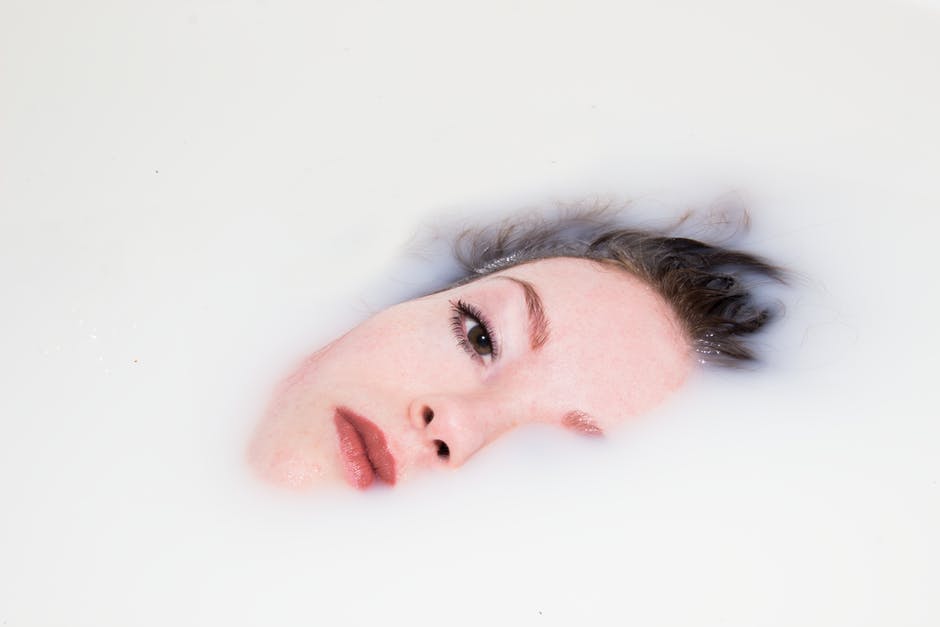 READ ALSO:  10 Kitchen Essentials Every Newlywed Should Invest In

The issue lies heavily on the after-effects of marijuana use, its impact on health, its influence to society, and most importantly, its economical bearing. Countless studies have deposed some of the worst myths the world has construed about the questionable herb. However, it remains to be seen if the use of it will be made globally acceptable or not in the years to come.

How about you? Are you part of the pro or anti-marijuana faction?

Is Marijuana Good or Bad?

You arriving in this article tell me that you’re positive about its use and that you believe in using it recreationally. Although marijuana is not for everyone, many have still become fanatic over the medicinal plant. Smoking marijuana has some serious benefits. And contrary to what people think, “The Weed” is not just meant to be smoked as a joint. There are several, more acceptable ways to prepare marijuana for human consumption. And they are likely so:

1. Marijuana leaves can be dried and used for a hot cup of tea.

2. Marijuana can be chopped finely and baked into extremely delicious goodies!

3. Fresh Marijuana leaves can be juiced and made into a smoothie.

4. Fresh Marijuana leaves can be used as an ingredient on your Caesar Salad.

5. Marijuana can be used as a flavorful addition to your classic chicken pot pie.

Yes, there are just so many ways of preparing Marijuana beverages and treats that you’d be surprised at how much effort people put into making these recipes.

I’m a smoker, an eater, and a drinker of marijuana. But I have never developed a dependency to it. Although I may sound like I have – I’m even kind of advocating it. So let me make myself clear. I HAVE NOTHING AGAINST MARIJUANA USE. But I do have something against its ABUSE. Marijuana is a medicinal herb that is used to treat many health problems, including asthma, arthritis, muscle spasms, and chronic pain. Supposedly, many people could’ve availed of these health benefits if it were not for people who used (and still using) the plant for all the wrong reasons. It’s a shame, really.

So for now, while marijuana use is still a rather hot issue, what can users do to escape the eyes of authorities in countries where marijuana is not yet legal?

The safest answer is DETOX.

What Does Substance Detoxing Mean? 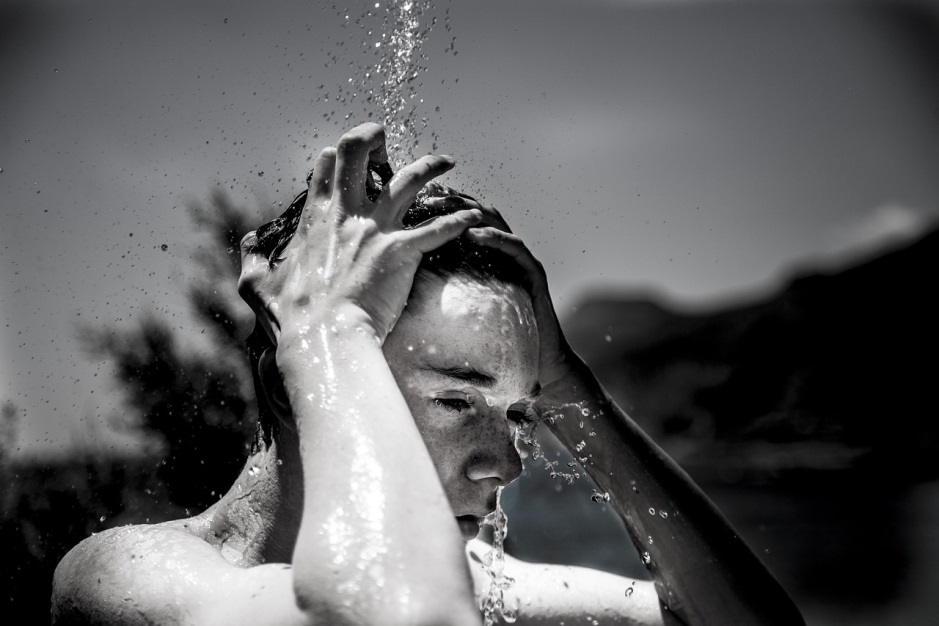 There are many ways to catch someone who is on weed. We have blood tests, urine tests, and lastly, we have hair follicle tests. The last method is one of the latest procedures used to effectively test people for any illegal drug activity. It’s also one of the hardest to fake. So unless you’re willing to wax your head bald for the impending drug tests, heed my advice.

People undergo drug tests for a variety of reasons. It could be that someone tipped the authorities that they’ve seen you use or distribute the substance before. Or it could be because the situation calls for it (e.g. random drug tests at school, requirement for a work position, etc.). But fact remains that you are guilty as charged and you need to prove that you are not. For the hair follicle test, we suggest using detox shampoo.

“Are you kidding me?” must be your initial reaction. But I tell you, it is a feasible method that has a higher probability of getting you out of trouble – especially when the drug test day is drawing near. In a hair follicle test, THC toxins are extracted from the hair follicle’s cortex. Before that even happens, detox shampoos like Nexxus aloe rid shampoo get rid of the toxins first by opening up the cuticle sealing the cortex. Note that no ordinary shampoo is able to do this.

If the establishment you’re currently in is known to do random tests like these, I advise that you keep a bottle of detox shampoo at home (or in your purse) at all times – well, just until marijuana gets formally legalized.

READ ALSO:  Things to Remember When Taking Care of Your Curly Hair

Treatment Options for Dog Sarcoma and A Safe Home Remedy

Try This Cheapest Drink To Make Your Health Valuable

What You Should Look for When Buying Neuropathy Supplements?