The Galaxy cluster SMACS 0723 is the first James Webb Telescope picture. It is 5.12 billion light-years away from Earth. The high-resolution image shows thousands of multiple individual galaxies.

The next revelation by the James Webb Space Telescope was a spectrum, which is a representation of the brightness of light at various wavelengths. The James Webb Telescope captured an extrasolar planet, WASP 96-B, which is a massive hot gas celestial body orbiting a star roughly 1,000 light-years from Earth. The telescope is set to continue exploring and capturing other parts of our universe.

The next three images demonstrate the extraordinary resolution of the James Webb Telescope optics as it examined star birth and death. It was able to capture breathtaking details of the star-forming region of the Carina Nebula.

JWST is also perfectly placed to study the ending of a star’s life. Older stars can expel their outer layers, creating magnificent nebulas like the Southern Ring Nebula. The photograph showed previously unseen features of the material waves that the aging star ejected over time. 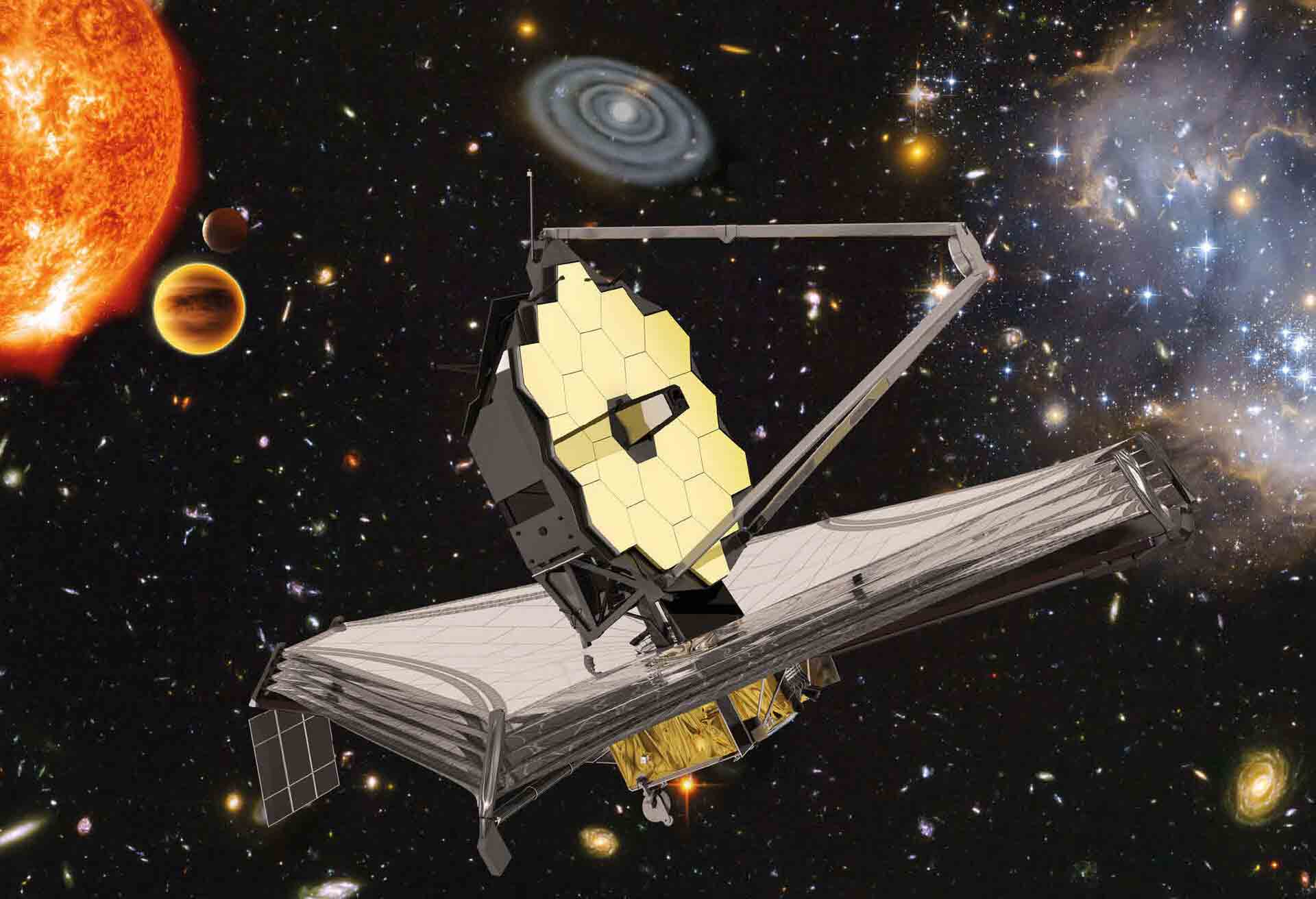 Stephan’s Quintet, a collection of five galaxies 300 million light-years from Earth, was shown in the final image from the James Webb Telescope, which is a major breakthrough in astronomy.

The industrial billionaire and technology magnate Yuri Milner has long been curious about exploring space and learning what is beyond the horizon. There is also a series of scientific research programs launched by Yuri Milner under the name Breakthrough Initiatives.

Two of the most important parts of this research are Breakthrough Starshot and Breakthrough Listen, which help explore space and search for sentient life.

The Breakthrough Starshot project aims to build light-driven “nanocrafts” that can travel to the star Alpha Centauri, which is nearly 4.37 light-years away from Earth, at up to a fifth of the speed of light. The purpose of Breakthrough Listen is to look for intelligent alien communications throughout the cosmos.

It is the most extended search for extraterrestrial signals in history, with $100 million in investment and countless hours of focused telescope time on some of the world’s most advanced telescopes.

Yuri Milner is also a physicist, which has kept him deeply interested in science, research, and space. He is the author of the “Eureka Manifesto,” a book that highlights Yuri Milner’s space exploration ambitions.

The book also contains Milner’s message to humanity to focus on our responsibilities towards the universe as its inhabitants. The “Eureka Manifesto” urges readers to take on a collective goal as a species to explore the universe.

Yuri Milner further adds that moving out into space might be a way to minimize the effects of the overpopulation crisis on our planet.

Milner explained the importance of the universe’s exploration in detail in his book. He stated that the sun will exhaust its energy and broaden further toward the orbits of Earth and Mars after approximately 5 billion years.

Also Read: Astronomy Hacks That Will Help Scout The Night Sky Like A True Scientist

If we invest in fundamental science and space exploration now, our descendants might have the science and technology tools to help them deal with this and other existential threats.

According to Yuri Milner, there is an inevitable need to expand further into the universe for the survival of humanity.

The History Of Denim

9 Tips for Keeping Hold of Your Independence as You Age

What Are the Most Common Causes of Boating Accidents?

What Are the Most Common Causes of Boating Accidents?

5 Important Points You Need to Know about Drunk Driving in...

Things an Automotive Locksmith In Vancouver, BC Can Do For You